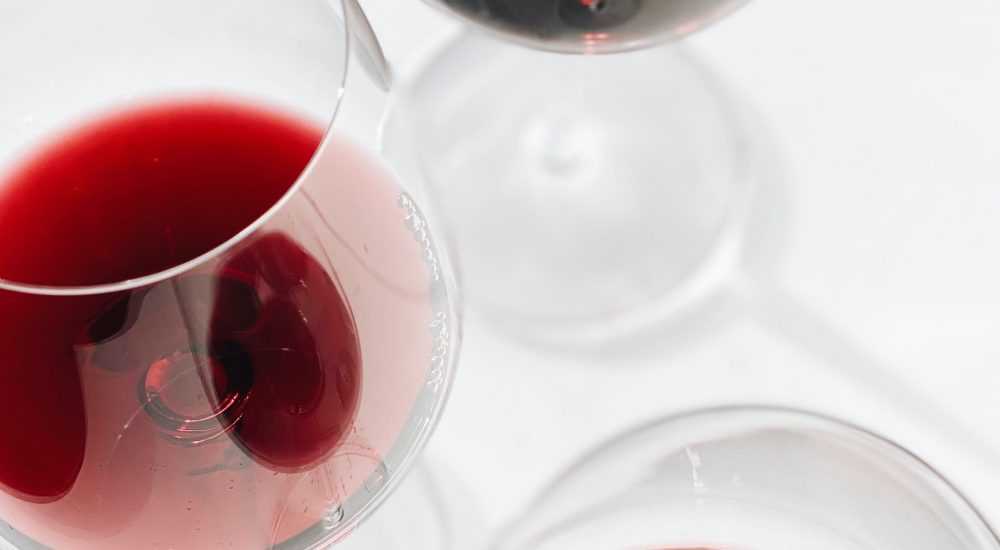 Luis Gutierrez, wine critic for Wine Advocate has scored some wines from Navarra during the lockdown in Spain. He was supposed to travel to the wineries but wasn’t possible so he tasted the wines confined at his home in Madrid. Sometimes he talked with the producers using calls and videoconferences to get a better understanding of they are trying to achieve. Other times looking at photos or videos of their vineyards.

More than 60 wines have been scored with top qualifications. From these tastings he’s written an article about Grenache (see this entry in the link) summarising, he sees a lot of movement in Navarra, a strong return to Garnacha. This autochthonous variety attracts great interest in this region. Its vineyard surface area has increased in the last year and now represents over 25% of total vineyards under Navarra Denomination of Origin. There are two wines at the top:

Domains Lupier is a team made by wife and husband Elisa Ucar and Enrique Basarte. Their vineyard is made up of 27 different plots of old vines of Grenache in the area of San Martín de Unx and from the beginning, 2006, they have made the same two wines, El Terroir y La Dama. They produce around 40,000 bottles per year. They are part of the new association of winegrowers called Futuro Viñador, a current movement towards traditional and artisan wines in Spain. Committed to preserving the landscape, old vineyards, traditions and local cultures, producing wines that reflect all these things and planting new vineyards to prepare for the vigneron future.

Viña Zorzal Wines. The project was created in 1989 by Antonio Sanz. When the three Sanz brothers took the project on in 2013, they reinvented it and keep doing so. There’s another project called Zorzal in Argentina, a project started by the Michelini brothers. In 2018 Matias Michelini arrived in Navarra and started making wine with them. So, that’s how two new ranges were born, Pequeñas Puertas and Punto de Fuga. Through a common friend, the Sanz brothers also got in contact with Rico Nuevo wines, a new Grenache project in Sierra de Gredos, and all three, Zorzal, Matias Michelini and Rico Nuevo have started making wines there.

Interesting time for wines and winemaking in Navarra and Spain. Cheers!