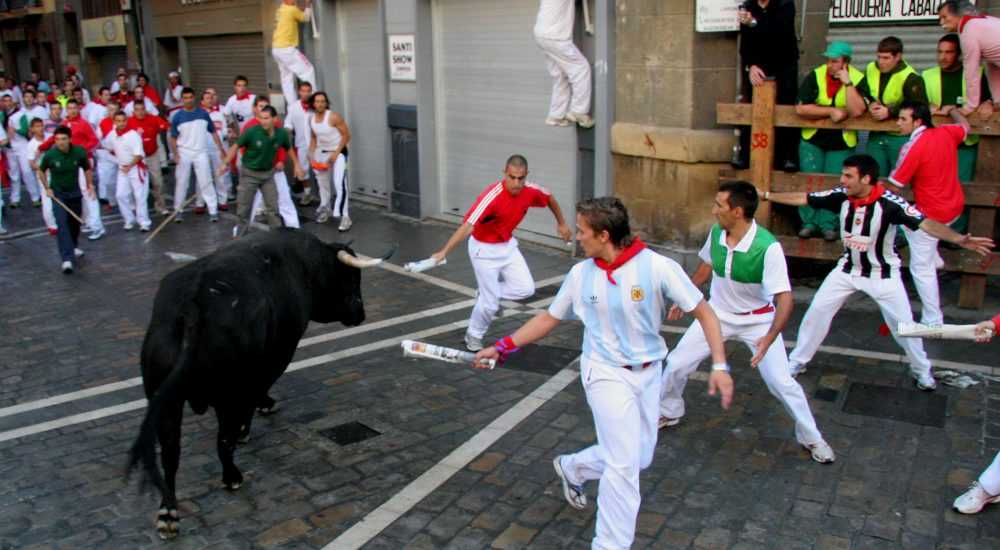 The San Fermin festival, or sanfermines as locals call it, is one of the best known festivals in the world thanks to the American writer Ernest Hemingway. In his novel ‘Fiesta: The Sun Also Rises’, published in 1926, Hemingway describes the festival, bullfights and running of the bulls in such a glamourous way that many people read it and had to come and experience it.

Basically San Fermin is a street festival where people, bulls, music and white and red colours get combined for people to enjoy it. The golden rule is ‘Enjoy yourself and let the rest of people doing the same’.

From July 6th to 14th there is always something going on in Pamplona no matter the time of day. To be honest, we can try and explain to you what this is all about but you will only understand when you experience it.

If you’re wondering about what to see and other advice please read below:

Make sure that you bring runners and/or comfy shoes, almost weatherproof. The streets are cleaned by water and detergent with hoses at all times and sandals are not an option in the city centre. There could be broken glass and other so better be safe… Specially for July 6th

Some of the best programmed activities

Remember there is always something going on spontaneous and fun that in the coming years could be included in Pamplona’s official programme. 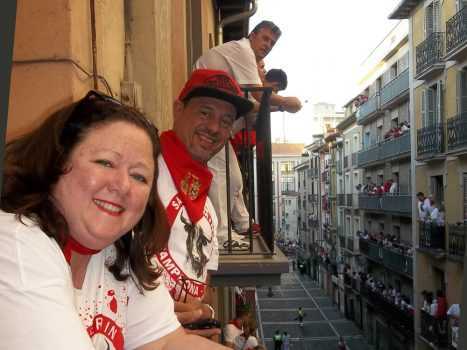 Procession @ 10.00 – The Saint, San Fermin, is taken to the streets in the city center to receive the affection of some local people. Starting and finishing at Iglesia de San Lorenzo 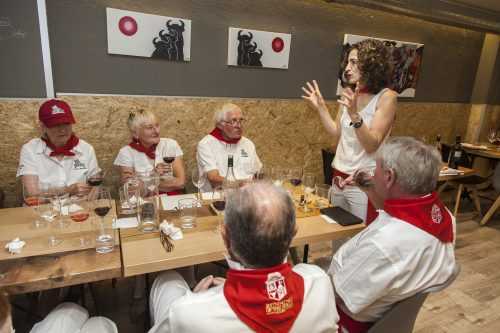 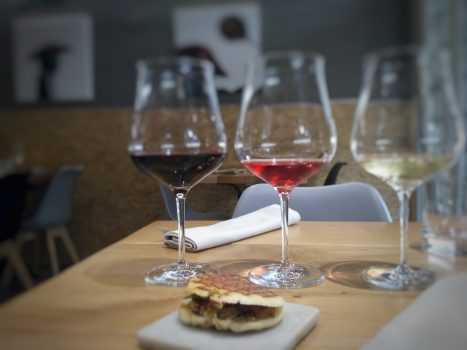